The woman’s shy eye spied over her shoulder

Turned quickly back to the book where Jon Snow

knew as much as she did.

The object of her affections infectious laugh

made her wish to hold onto to the sunlight in her hair.

Let moonbeams play in her sighs.

She swallowed her throat’s lump,

issued a quick flash of teeth more grimace than grin.

Standing felt like the earth had stopped its rotations,

quelling impulse to sit and stare into the distance,

pretend as though the daydreams would carry her into

Wouldn’t keep her moving forward into the waiting arms

of the woman she adored.

Foot in front of another,

Stomping out her fear,

Ignoring the slightly queasy feel in her stomach,

The coast was clear,

nothing marred the horizon.

She could do this.

Push fear into back alley deals where money traded hands

hidden from the boy’s in blue watchful eye.

Dispel the mystery of this mating ritual.

Seasons outside of her comfort.

She’d waited so long to whisper

For this week’s poetry prompt at The Reverie, it was all about Murder She Wrote. Obscure maybe, but I’ve been watching a lot of Jessica Fletcher on Netflix. Sooooo…the words for the prompt were inspired by the show:

Join in the fun! And remember every Monday is a new poetry prompt. And just in case you didn’t happen to see The Reverie’s exciting news, check it out. 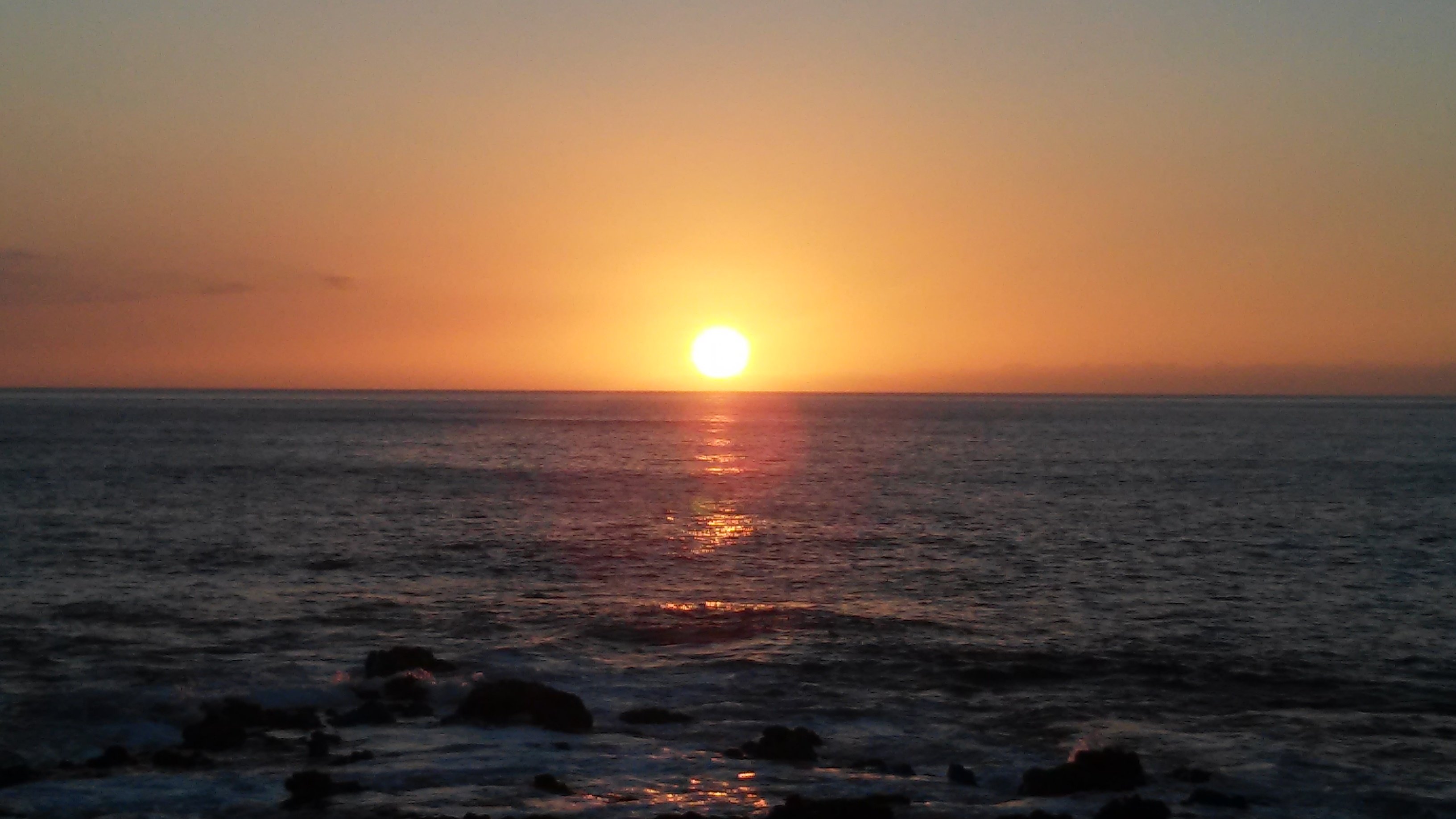 Filed under My Poetry